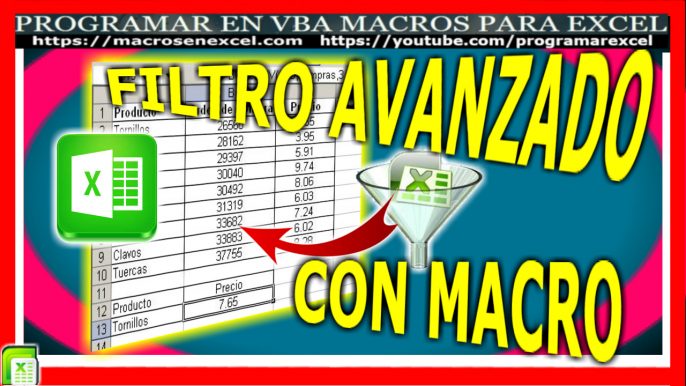 Aggregate Rating
5 based on 1 votes